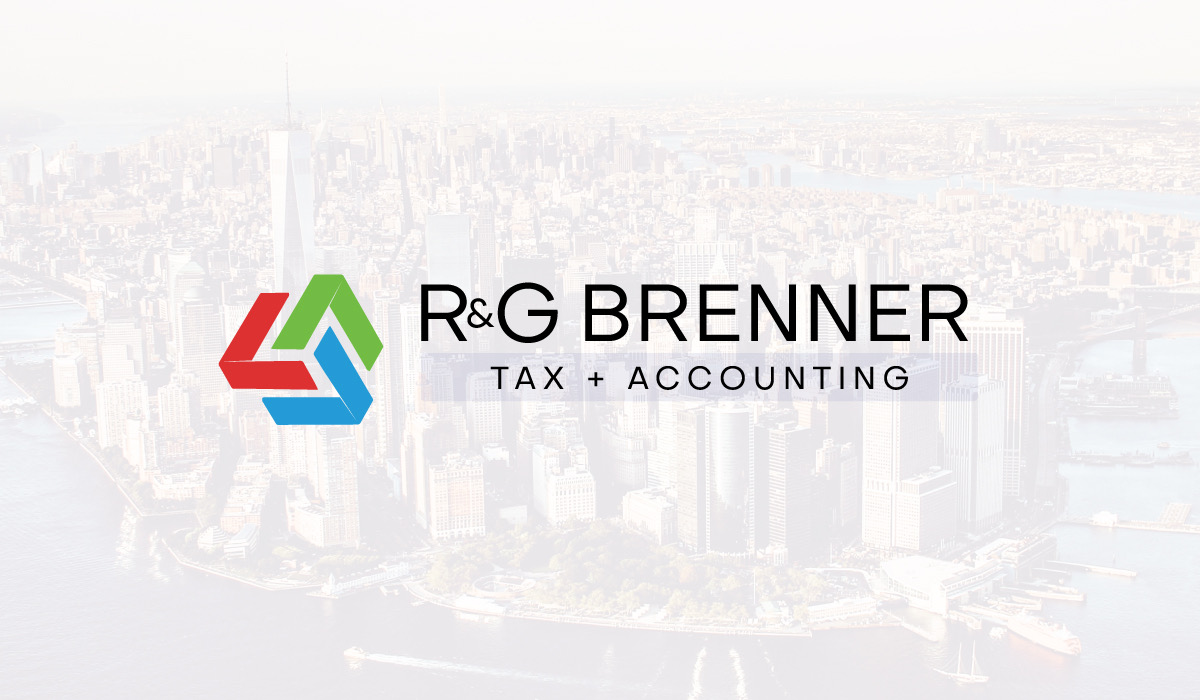 Yes you read that right.  The IRS plans to go forward with hiring Equifax to verify and validate taxpayer identities in the wake of their massive systems breach.  If you missed the news (because apparently the IRS did), hackers were able to obtain confidential financial information—including social security numbers—of 145 million users; which now equates to the largest US data breach in history.

Outraged by the IRS’s decision to hire Equifax, some members of Congress spoke out including Senate Finance Chairman Orrin Hatch (R-Utah). He recently told Politico:

“In the wake of one of the most massive data breaches in a decade, it’s irresponsible for the IRS to turn over millions in taxpayer dollars to a company that has yet to offer a succinct answer on how at least 145 million Americans had personally identifiable information exposed.”

The IRS continues to defends it’s choice, stating that the service Equifax was hired for will not put U.S. taxpayers personal information at risk.  They will, however, keep a watchful eye on their new hire.

If you have been affect and/or would like to find out if your were affected by Equifax’s breach you can do so by clicking here.  However, we advise caution before using services to ascertain Equifax exposure.  According to the terms and conditions, users that access Equifax’s systems to determine if their information was compromised are voluntarily giving up their rights to sue and/or join class action lawsuits against Equifax.

If you would like more information about this breach or would like to to speak to an R&G Brenner professional, contact us toll free at (888) APRIL-15 or via web by clicking here.

Managing Your Tax Records After You Have Filed - R&G Brenner